This is the pejorative name for China's Ministry of Foreign Affairs. Netizens complain about foreign-aid money that China sends to other countries, some of which are better off than China in terms of per capital GDP.

For example, in November of 2011, China donated a number of school buses to Macedonia. The donation was a sensitive issue because of a series of much-discussed bus accidents in China involving crowded, dangerous buses as well as trucks repurposed as buses. 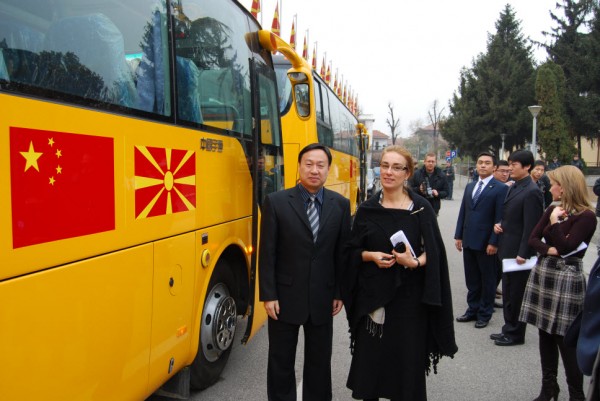 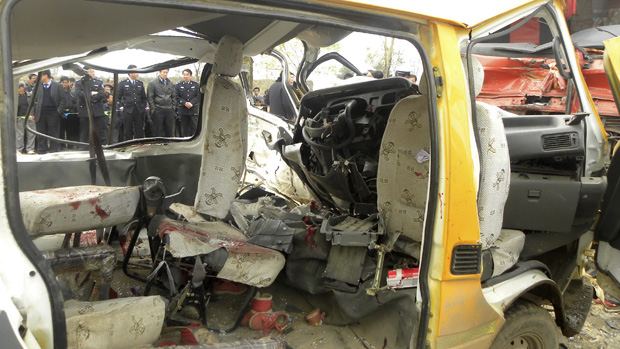 Overcrowded minibus in Gansu with over 62 passengers at the time of the accident.