This phrase became a huge social phenomenon following a tragic car accident that killed Chen Xiaofeng, a college girl in Hebei in October of 2010. Chen had been in-line skating with a friend when they were both struck by a speeding car driven by intoxicated 22-year-old Li Qiming. The driver attempted to flee but was intercepted by security guards. Undeterred he yelled, “Sue me if you dare, my father is Li Gang!” and gave birth to one of China's most popular Internet catchphrases to date. Li Gang is the deputy police chief in the Beishi district of Baoding, in Hebei province, and his son's supposed immunity is an example of how the governing second generation can spur popular outrage. 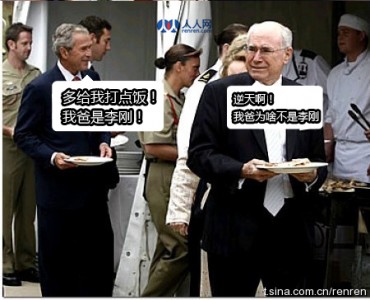 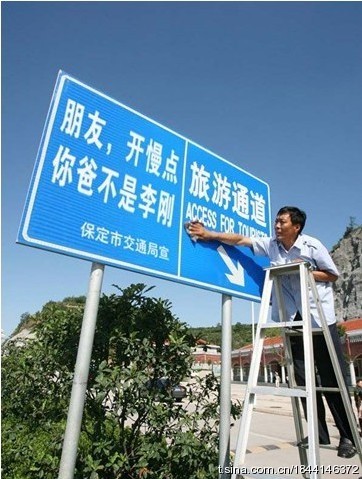 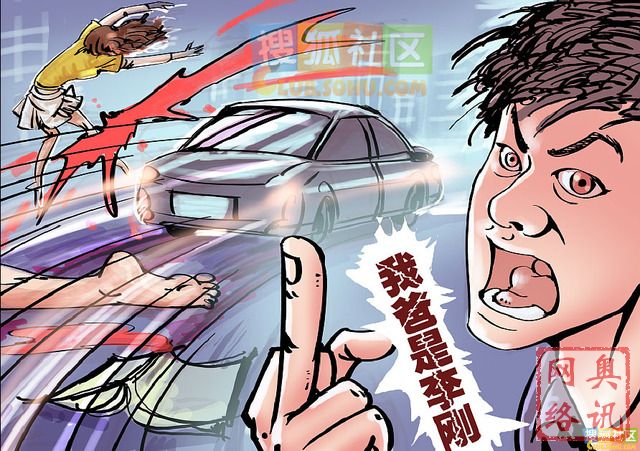 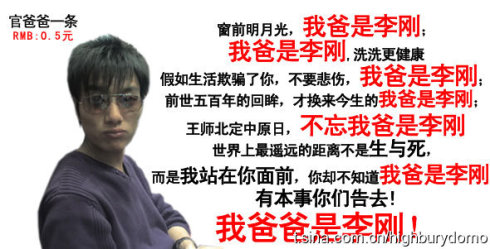 Mock advertisement for a "government official father." Includes a number of references to Internet jokes that end with the punchline: my father is Li Gang. 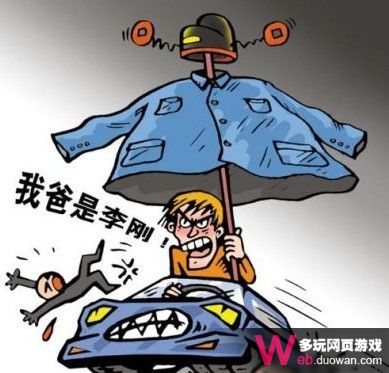 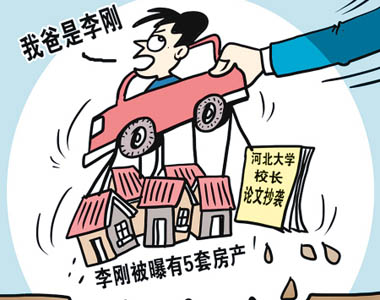