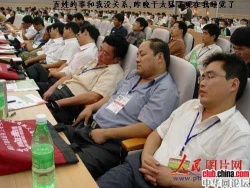 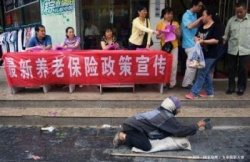 A netizen reference to China. 神奇 (shénqí) can mean “mystical,” “marvelous,” “mysterious,” “magical,” or “miraculous.” It describes something that seems to defy the laws of nature.

On Sina Weibo, one user commented on the mystical nature of Xi Jinping’s anti-corruption campaign that is claimed to be directed towards both high and low officials, or what are known respectively as “tigers and flies”:

段贵发 : Does this mystical country lack such a petty joke? Just because a big tiger has fallen, is it really worth to be cheering? Wake up already! Has taxes reduced? Have citizens’ rights increased? Do we have votes now? Has social status changed? Can we now speak truthfully? Nothing has changed. The root of corruption still exists. As long as there is feces, maggots will be around!