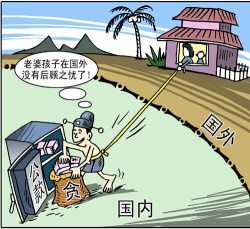 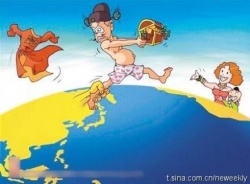 Former Chongqing Party Secretary Bo Xilai is perhaps China’s most notorious naked official. Although his income was just US$1600 per month, he managed to send his son Guagua to an elite British boarding school, then Oxford and Harvard. Bo’s wife, Gu Kailai, was given a suspended death sentence for murdering family friend Neil Heywood after he allegedly demanded a larger cut of an illegal overseas money transfer.