Sometimes the word "panda" "熊猫" is used as a code word for the DSD because the panda is China's national treasure. 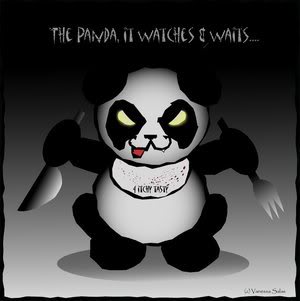