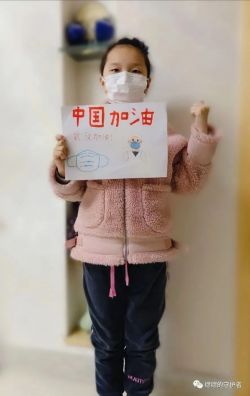 Vague descriptor that is often used as code for towing the Party line. “Positive energy” was meme-ified in China during the 2010 trial of Song Shanmu, the founder of a well-known vocational training school who had been accused of rape by a female employee. Reports of the case included allegations that Song used the phrase “positive energy” as a euphemism for sexual assault. Song was later convicted and sentenced to four years in prison.

Despite its unseemly origin, in recent years “positive energy” has become a propaganda catchphrase. In 2014, President Xi Jinping delivered a speech in which he called on artists and writers to help promote Party ideology. Xi said in his speech that art and culture shall serve the people and “emit the greatest positive energy.” At the same event, Xi applauded Zhou Xiaoping and Hua Qianfang, two nationalist bloggers, encouraging them to produce more work of “positive energy,” despite the fact that their writing had been found to play loose with historical facts.

During the coronavirus outbreak, Wang Zhonglin, the Party chief of Wuhan, initiated a “gratitude education” campaign, calling for city residents to “be grateful to the General Secretary and to the Communist Party, listen to the Party, follow the Party, and form strong positive energy.”