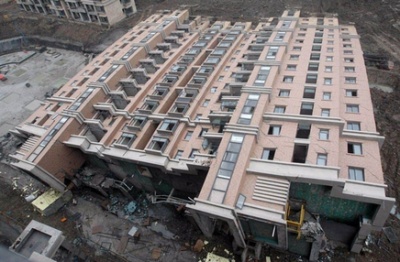 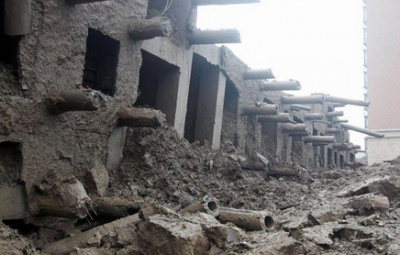 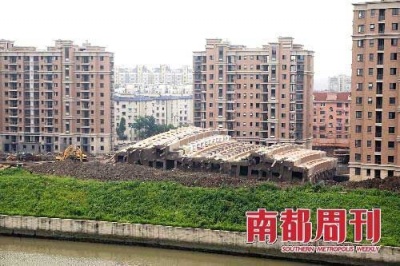 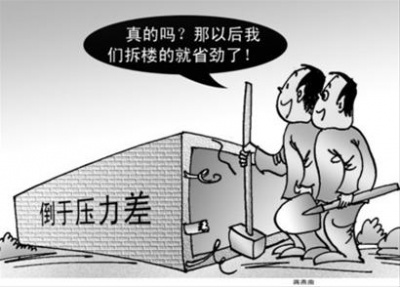 "Did you spill the cup of water?" "It wasn't me, it was a pressure differential!" "You may as well have said that the cup committed suicide!" (Han Han's joking explanation for the building collapse.)
Retrieved from "http://chinadigitaltimes.net/space/index.php?title=Pressure_differential&oldid=44600"
Categories: