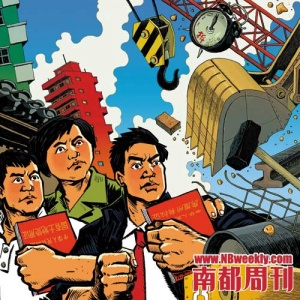 The sons and daughters of the Party came of age during the Cultural Revolution. They were raised on Maoist ideology, and many were red guards. Today, however, many of them are not only politically powerful, but also among the greatest financial beneficiaries of the post-Mao market economy. In contrast to the classless society their family purported to be establishing, the red second generation is seen to have benefitted unfairly from their pedigree. Notable members of the red second generation include Li Peng's daughter Li Xiaolin and President Xi Jinping.