We also invite you to visit his People page and learn more about his life and legacy. 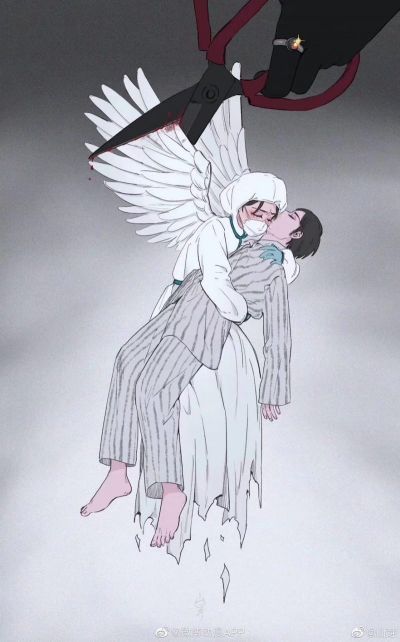 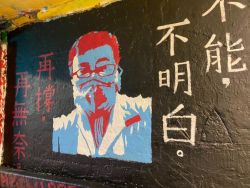