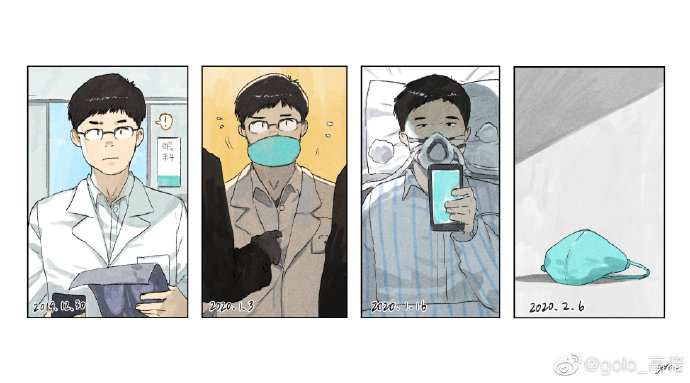 In September 2020, the WeChat public account of poet and folk singer Zhou Yunpeng's studio published a song by artist Dafang written in remembrance of Dr. Li Wenliang. Read an English translation of the lyrics and more about the song from CDT.