The phrase, “Li Gang is my father” happens to sound similar to “ridged carp-barbel” a made-up fish. According to the creature’s fictional Hudong Baike article, the ridged carp-barbel is aggressive and enjoys ramming things with its blunt face. It is a near relative of the horse of deception. 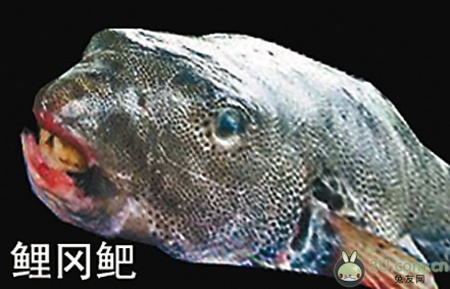