The Chinese government often uses its goal of constructing a "harmonious society" (和谐社会) as a justification for censorship. Chinese netizens parodied this word and began using it as a euphemism for censorship. River crab (hé xiè) sounds nearly the same in Chinese as harmonious (hé xié).

"River crab" can also be used as a verb, for example, instead of saying something has been censored, one might say "it has been harmonized" (被和谐了) or "it has been river-crabbed" (被河蟹了).

In Chinese language, calling someone a "crab" also means a "bully".

In the context of Chinese internet mythology, the river crab (censorship) threatens the habitat of the grass-mud horse (symbol of online deviance). For a famous YouTube video that illustrates this, see here. 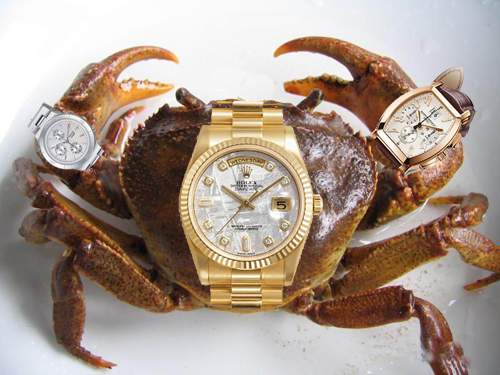 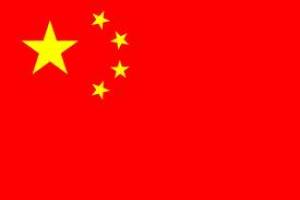 Flag of the People's Republic of China

The word "harmonious" written in Chinese--except various components have been modified to resemble the character radical used in the word "crab."
Retrieved from "http://chinadigitaltimes.net/space/index.php?title=River_crab&oldid=3161"
Category: