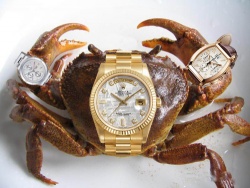 The Chinese government often uses its goal of constructing a “harmonious society” (和谐社会 héxié shèhuì) as a justification for censorship. Chinese netizens began to use “harmony” as a euphemism for censorship. “River crab” (河蟹 héxiè) sounds nearly the same in Chinese as “harmonious” (和谐héxié).

In the context of Chinese Internet mythology, the river crab (censorship) threatens the habitat of the grass-mud horse (symbol of online deviance). A popular cartoon illustrates this struggle. 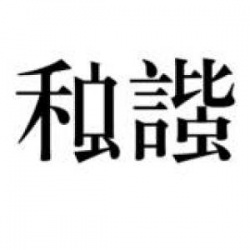 The word “harmonious” written in Chinese—various components have been modified to resemble the radical used in the word “crab.” 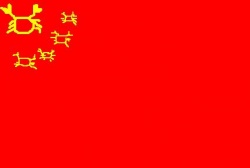 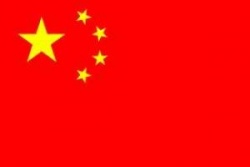