This is the nickname given to Xie Zhiqiang(谢志强) who was dubbed by the Wall Street Journal as “China’s Weiner.” 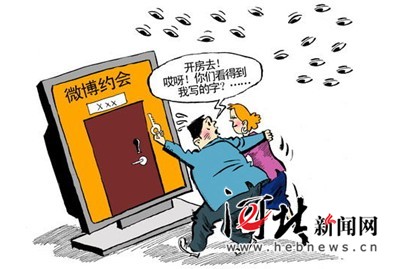 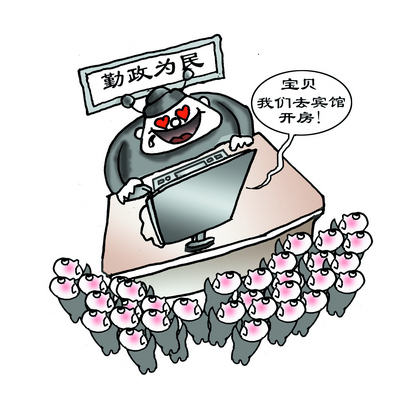 Sign reads "Clean Government For the People" and the man (note the ancient official's cap that mark him as a government official" is saying "Babe, let's go to the hotel and get a room." 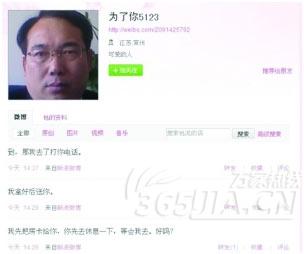