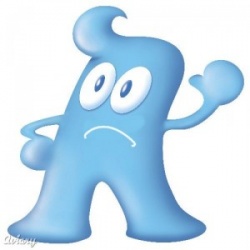 Some Shanghai residents were angered by government efforts to restrict them from wearing pajamas ouside of the house, a longtime Shanghai tradition, so as to put on a good face for foreign visitors.