This refers to Leung Chun-ying (梁振英), currently the Chief Executive and President of the Executive Council of Hong Kong. 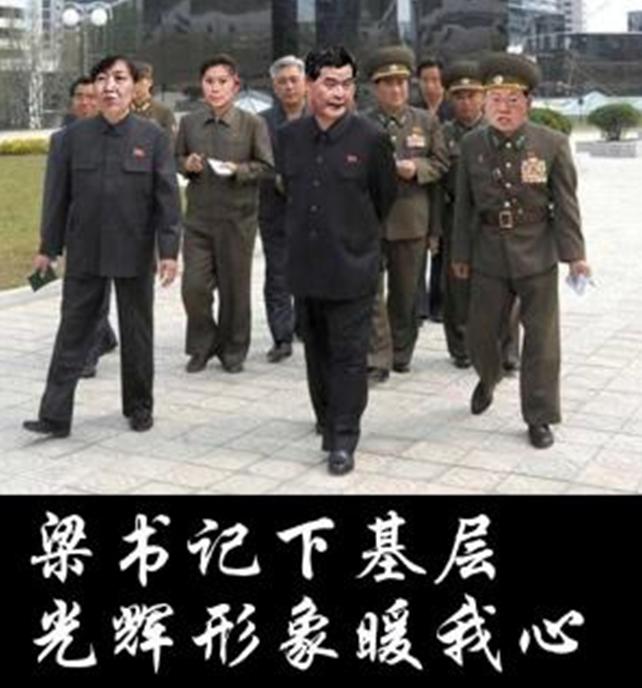