Difference between revisions of "Sheep calls to the beast" 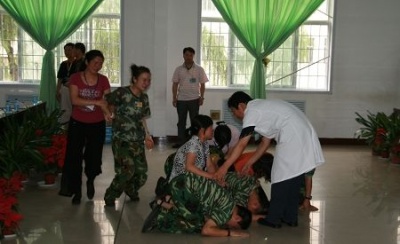 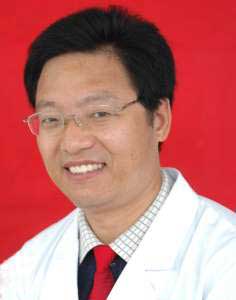 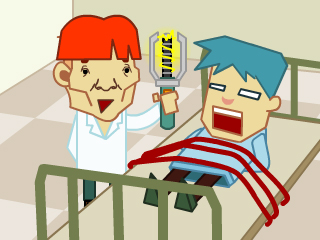 Yang Yongxin shown as a "brickspert." This cartoon mocks Yang's alleged practice of shocking people to see if they had internet addiction. Apparently if the shocks hurt it meant that one suffered from internet addiction.
Retrieved from "http://chinadigitaltimes.net/space/index.php?title=Sheep_calls_to_the_beast&oldid=44631"
Categories: