Difference between revisions of "Temporary worker" 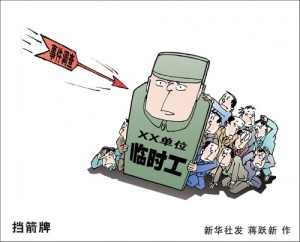 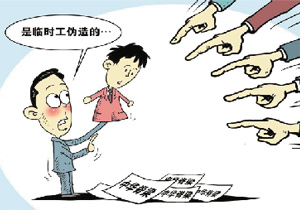 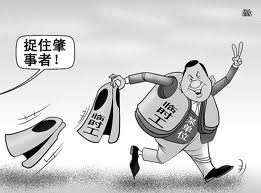 An official leaves a trail of temporary workers’ vests as he flees the scene of his crime. (source unknown)
Retrieved from "http://chinadigitaltimes.net/space/index.php?title=Temporary_worker&oldid=44593"
Categories: