Li Junwen (李俊文), a district official in Shanxi, was arrested after officials discovered that he had four wives and ten children. Another 14 people were sacked or given warnings or demotions for negligence or helping Li arrange identity documents for his illegitimate children.

Li Junwen's family situation was well-known to local residents who had in fact earlier tried to expose his behavior by visiting the Bureau of Letters and Visits (信访局). The response they received was that if someone was able to have four wives and ten children it must be "because they are pretty gifted." 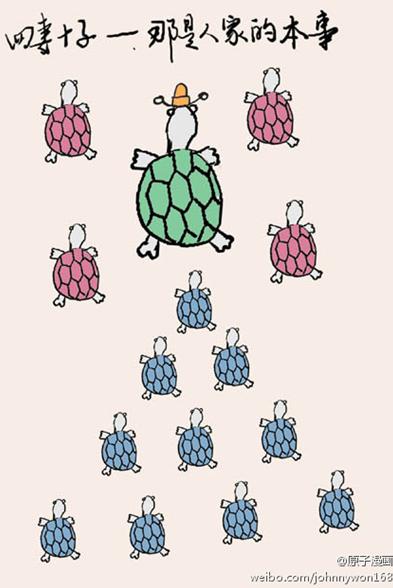