Difference between revisions of "The Chinese people have begun to tremble" 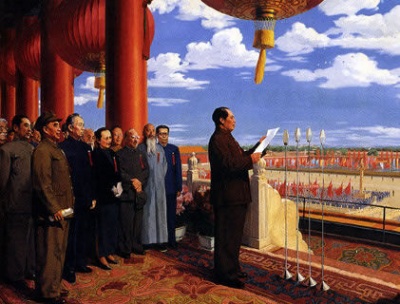 Mao declaring the establishment of the People's Republic of China.
Retrieved from "http://chinadigitaltimes.net/space/index.php?title=The_Chinese_people_have_begun_to_tremble&oldid=44588"
Categories: