Difference between revisions of "This batch of people is no good" 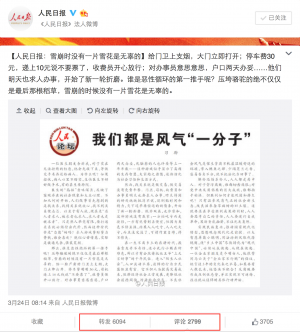 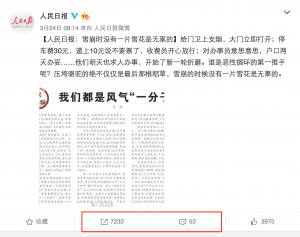