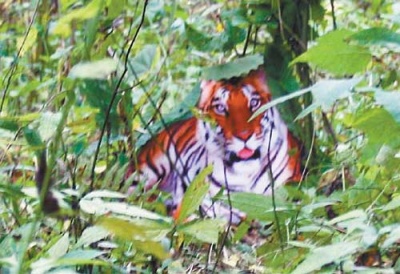 Zhou's Tiger.
File:J5II.gif
Zhou's Tiger compared to the look-a-like tiger poster. Some die-hard believers in the authenticity of Zhou's photos believe that it is the tiger poster that is the forgery. 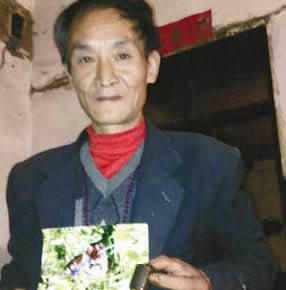