Difference between revisions of "Tomato" 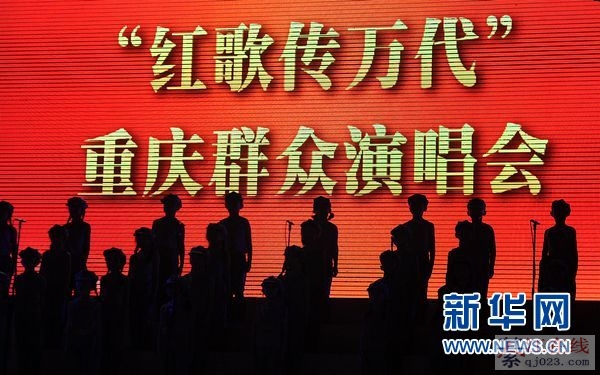 "Red songs will be passed on for ten thousand generations: Performance by the masses of Chongqing.