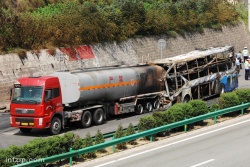 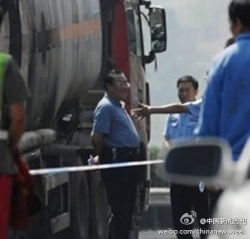 Netizens conducted a human flesh search that unearthed a number of photographs showing Yang wearing at least 11 different luxury watches. He would not have been able to afford these on his government salary alone.

Yang was removed from his position in September 2012. He has gone down in Chinese Internet history as Watch Brother. So strong was the backlash against Yang that a Lushan County, Sichuan Province Party Secretary Fan Jiyue took off his watch for photo opportunities with Prime Minister Li Keqiang during earthquake rescue efforts in April 2013. Netizens spotted his watch tan and dubbed him “Watchless Brother.”