Difference between revisions of "Which work unit are you from?" 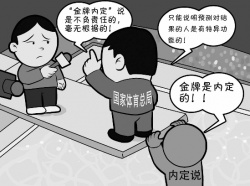