Difference between revisions of "Xu Xiaodong" 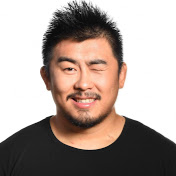 Xu’s limited support for the Hong Kong protestors in 2019, which triggered the deletion of his Weibo account, brought him in touch with citizen journalist Chen Qiushi. Xu was among the first to vouch for Chen Qiushi’s safety after the latter disappeared while covering the Wuhan lockdown in 2020.