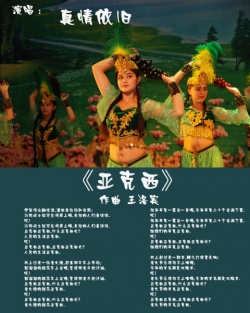 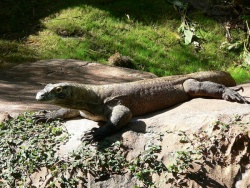 Yax Lizard as a Komodo dragon.