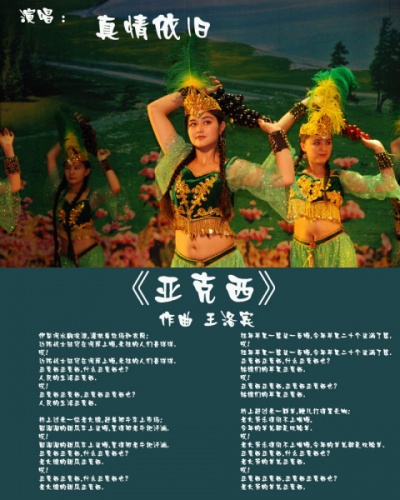 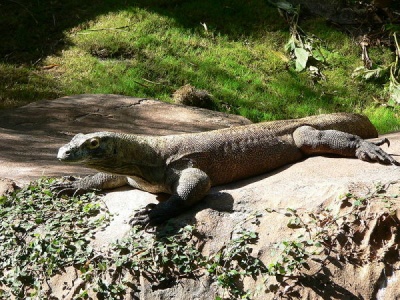 One version of the Yax Lizard as a Komodo dragon.
Retrieved from "http://chinadigitaltimes.net/space/index.php?title=Yax_lizard&oldid=3284"
Category: