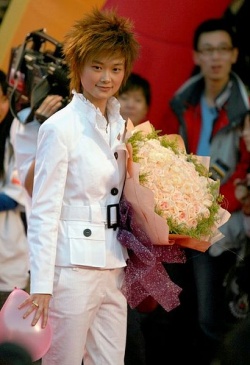 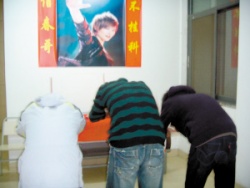 Paying respect to Li as one would a Daoist or Buddhist deity. (bbs.gz.house.163.com) 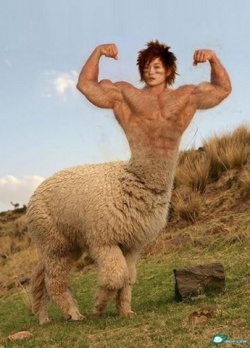 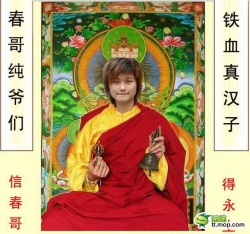