Difference between revisions of "Zhou self-castration" 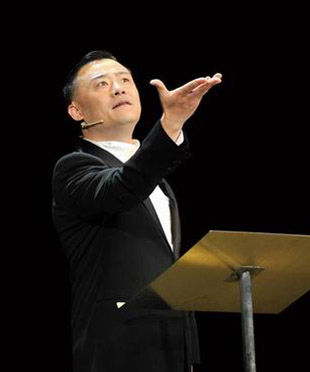 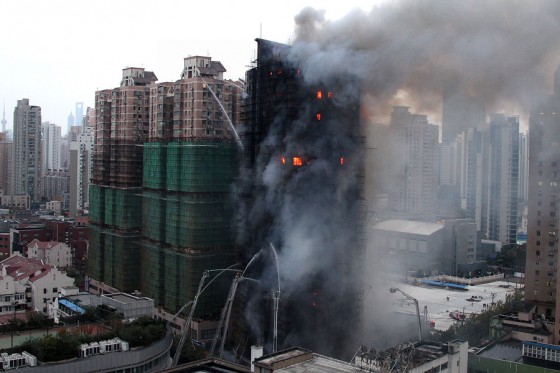