Bear the burden for the country 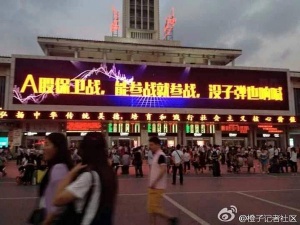