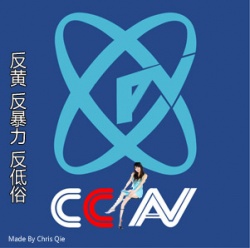 “CCAV: Against pornography, violence and vulgarity.” 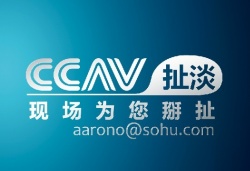 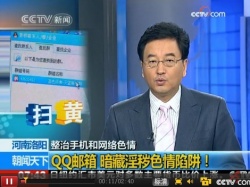 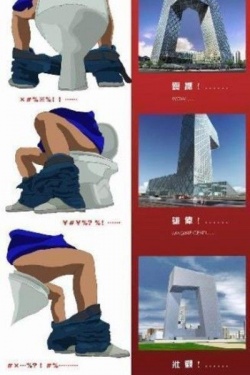 Completed in May 2012, the new CCTV headquarters is as known as the Big Boxer Shorts. 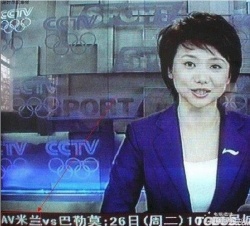 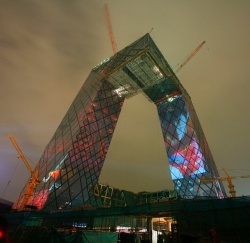 The CCTV tower, a.k.a. the Big Boxer Shorts under construction.

CCAV became a popular term when CCTV’s evening news broadcast a piece about the need to crack down on adult videos. The term is often used to describe CCTV when the media organization's actions seem particularly hypocritical.