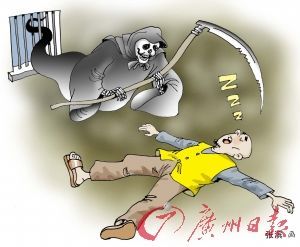 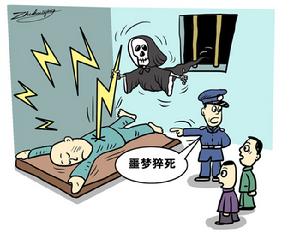 "He died from a nightmare."
Retrieved from "http://chinadigitaltimes.net/space/index.php?title=Death_by_nightmare&oldid=991"