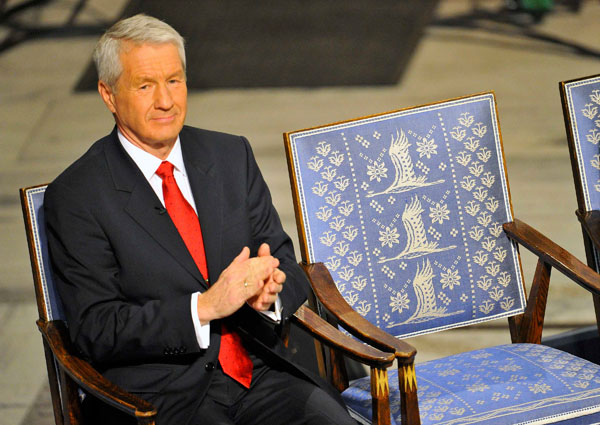 Oslo: A well fed foreigner with nothing better to do then sit next to an empty chair