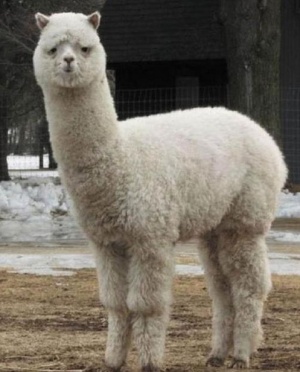 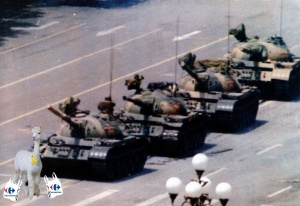 A grass-mud horse in place of "Tank Man," who stood before the tanks as they rolled into Tiananmen Square on June 4, 1989. (Source: smurfswillbefree.wordpress.com) 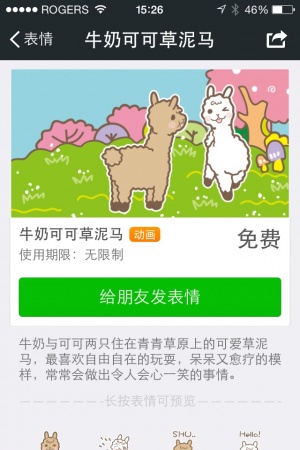