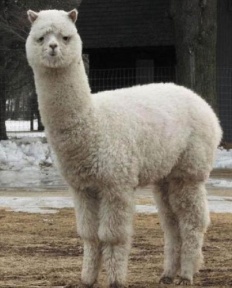 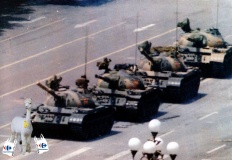 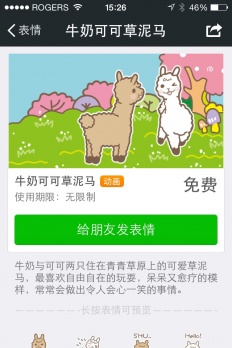 A grass-mud horse is now someone who is web-savvy and critical of government attempts at censorship. As one Chinese blogger explains, “‘Grass-Mud Horse’ represents information and opinions that cannot be accepted by the mainstream discourse, and ‘The Song of the Grass Mud Horse’ has become a metaphor of the power struggle over Internet expression.”