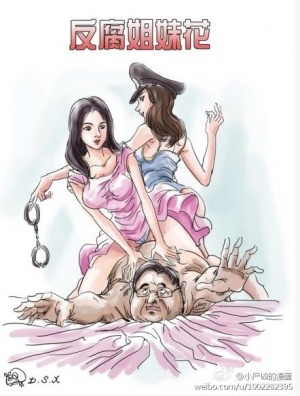 While initial reports captured the imagination of many by describing the two as twin sisters, a police source saw fit to correct the record by clarifying that they were not in fact twins. Qi Fang fell during a wave of official sex scandals in China in late 2012, the highest profile of which involved former party chief of Chongqing's Beibei district Lei Zhengfu.