When Wang Lijun, the police chief of Chongqing, confronted Bo Xilai that his wife was a murder suspect, Bo reportedly slapped Wang on the face in front of his subordinates. This slap and other actions taken by Bo caused Wang to apparently fear for his safety and flee to the U.S. embassy in an ultimately unsuccessful bid for asylum. Wang's dash to the U.S. embassy drew Beijing's attention to the murder investigation and ultimately led to the ouster of Bo and the conviction of his wife, Gu Kailai. 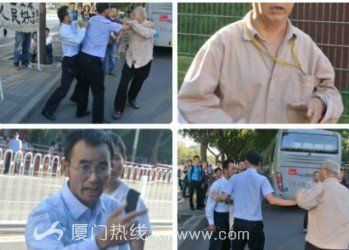