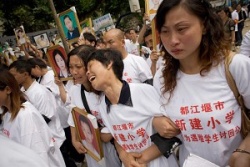 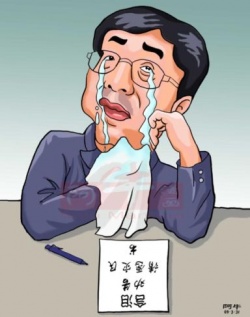 Phrase of the Week: Tearfully Urge[edit]