Internet meme used to express mutual understanding of sensitive topics without having to mention the sensitive words. The phrase originates from online chatter about Li Yuchun.

Ever since winning China’s Super Girl competition in 2005, Li Yuchun (李宇春) has attracted a cult following. Famous for her singing, and perhaps more for her androgynous appearance, Li Yuchun has become the object of both online satire and adoring praise. Ms. Chun is sometimes referred to as “Brother Chun”.

Her popularity rose to such an extent that netizens began depicting her as a savior figure using Christian and Buddhist iconography. A popular saying at the time was, “Believe in Brother Chun and receive eternal life.” 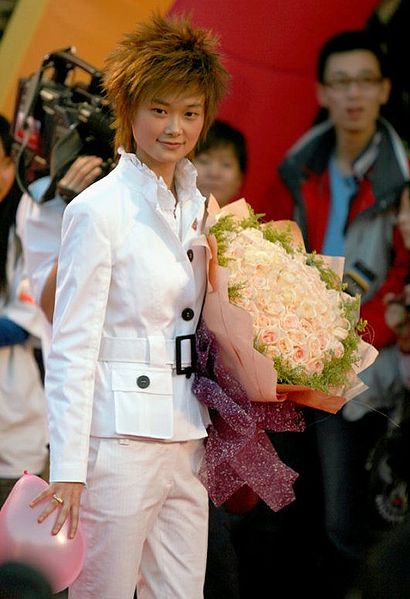 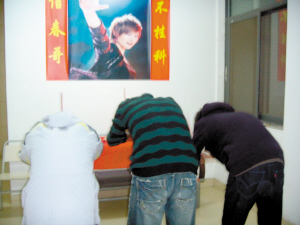 People paying obeisance to Li Yuchun after the manner of giving respect to Daoist and Buddhist deities. 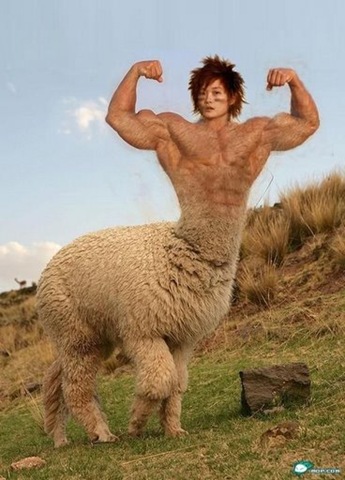 Half Mud-grass Horse half Li Yuchun. 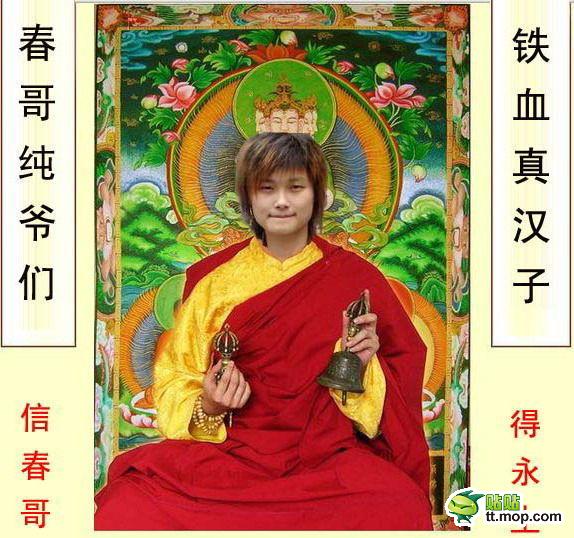