The 2010 World Expo in Shanghai has been controversial due to its enormous cost (the government spent more on the Expo than it did on the Olympics in Beijing) and to the relocation of local residents who allegedly received inadequate compensation. Netizens claim that the government will profit greatly by reselling the land after the Expo when the pavilions are demolished and the land is cleared. Netizens who have been critical of the World Expo have been intimidated and interrogated by China's Internet police, the Domestic Security Department. (See China Digital Times, here). 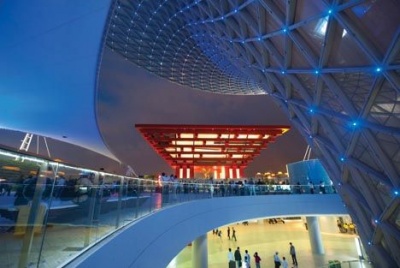