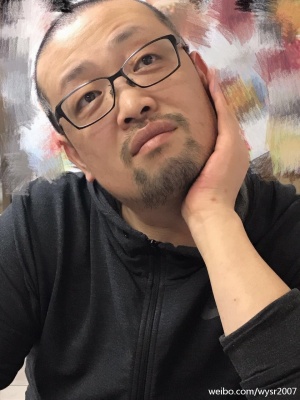 Why? It's simple. If you and I aren't intellectually and emotionally compatible, we won't be able to get on together, right? I'm here pondering business models, and you ask me to go window shopping; I'm absorbed in a book, and you say I didn't respond to your WeChat message fast enough. Except for your value on my arm or in bed, everything else you bring is just a nuisance. [Chinese]