Government Gets Big Into Microblogging

Government Gets Big Into Microblogging

Reform-minded observers of Chinese media have characterized
the rise of microblogging in the Middle Kingdom as a boon to dissidents and a
challenge to the ruling regime. But, according to a report
by the country’s state-run news agency, Chinese authorities aren’t ready to
cede the technology to their critics.

Hundreds of public security bureaus in China have launched
their own microblogs, Xinhua said this week, as part of an attempt to better
connect with the country’s tech-savvy online population while also leveraging
social media as means to solving criminal cases.

So far, the effort seems to garnering some success: “Safe
Beijing,” the official microblog of the Beijing public security bureau, has
attracted more than 330,000 followers since its debut in August 2010.

The number of registered microblog users in China grew to
75 million in 2010, from 8 million in 2009, according to a recent report by
market research firm Analysys International, and that figure is expected to 240
million in 2012. Microblogs, known as “weibo” in Mandarin, are fast becoming
one of the primary means by which Chinese web users access news and information
with services like Sina.com’s Sina Weibo playing an increasingly important role
in pushing news coverage of major public affairs.

One of last year’s most noted news stories, the
self-immolation of three Chinese citizens in the Jiangxi Province county of
Yihuang who were protesting the forced demolition of their home, first broke
and spread on microblogs, forcing mainstream media to break a
government-imposed silence (in Chinese). In
another notable story, blogger and “science cop” Fang Zhouzi, known for
exposing academic fraud, launched a public outcry and major police
investigation late last August after revealing details of a violent
attack against him on Sina Weibo account.

The ability of microblogs to speed the flow of information
has proven a headache for China’s censors, leading Internet scholars like
Beijing University’s Hu Yong to argue that
the technology offers “new possibilities for reshaping China’s authoritarian
regime.” One way it appears to be reshaping the regime is by forcing government
departments to be more responsive. The Beijing police department, for example,
made an announcement (in
Chinese) on its official microblog account shortly after arresting suspects
in the Fang Zhouzi case.

The first police department to launch an official microblog
was the public security bureau in Zhaoqing City in south China’s Guangdong
Province, which opened an account on the Sina service in February 2010. Since
then, around 500 more microblogs have been opened by local police authorities
throughout the country, with some notable success stories.

Police from the coastal city of Xiamen, said that their
microblog account helped them catch the murderers of a three-year-old girl
after they used it to release details about the murder along with an offer of
5,000 yuan for further information. The message was forwarded more than 10,000
times, according to a report
by China Daily, leading to more than 100 pieces of information police used in
solving the case six days later.

Other local government agencies have also turned to
microblogs as a way to push out policy announcements and other information, as
well as hear complaints from the public. According to Sina’s statistics, 139
government departments and 56 transportation departments have opened Sina Weibo
accounts, including the provincial government in Yunnan, whose account has racked up more than 48,800
followers since opening in June last year.

“It’s set to be an ongoing trend given that the way people
obtain information has changed,” said Zhang Yanan, analyst with Beijing-based
venture capital research firm Zero2IPO. The microblog population has reached
critical mass in China Zhang added, with users in the critical 30 to 40 age
group increasing quickly.

Public response to the government microblog phenomenon has
been mixed. Many Chinese citizens applaud the effort by government departments
to engage online, saying that the new technology will help change the stubbon
image of government officials and better interact with the public. “Government
officials not concerned primarily with keeping their jobs but instead
interacting with the public and developing a better understanding of the
people’s condition–it’s an improvement,” one Sina user from Guangdong wrote in
response to a recent article on the trend.

Some, however, argue that the use of microblogs in and of
itself does not make for better government.

“In many cases, government departments without microblog
accounts think about the interests of the general public, while those with
microblogs aren’t necessarily serving the public,” writes blogger Zhang Lechen
(in Chinese).
“I hope it is not for show.” 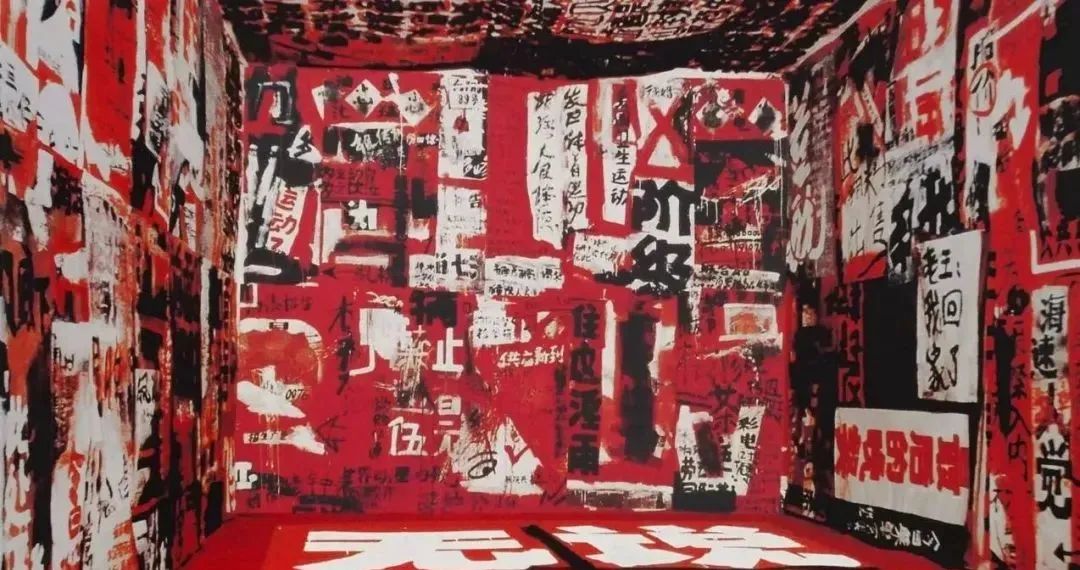