An open letter — signed by more than 100
prominent Chinese scholars, economists, journalists and former Communist Party
officials — has issued an unprecedented call for political reforms, days ahead
of a crucial Parliament meeting.

The letter calls on the new CPC leadership,
set to take up the top positions in the government following the week-long
meeting of the National People’s Congress (NPC) which opens here on March 5, to
ratify international human rights treaties “in order to further promote and
establish the principles of human rights and Constitutionalism in China”.

The statement is among the boldest calls
yet from Chinese intellectuals to push political reforms, an issue that is
expected to come up at the NPC session which will see General Secretary Xi
Jinping take over from Hu Jintao as President.

Among the authors were legal scholar He
Weifang; economist Mao Yushi; lawyers and rights advocates Pu Zhiqiang and Xu
Zhiyong; and China’s most well-known investigative journalist Wang Keqin.The
letter was published by the Hong Kong-based China Media Project after it was
circulating on some Chinese social media websites.

The authors had initially planned to
publish the letter later this week, before the March 5 opening, in a prominent
newspaper. After authorities had apparently sought to prevent its publishing,
the contents were released online.

Mr. Wang, one of the authors and a bold
journalist who has exposed numerous scandals, in a recent interview with The
Hindu, described the increasing difficulties faced by media outlets in
China and the need for reforms.

“In the past dozen years, this [2012] is
the coldest year for investigative journalism in China,” he told The Hindu,
speaking in his modest office in northwest Beijing.

Mr. Wang receives hundreds of letters every
week — from aggrieved citizens; from petitioners harassed by their local
governments; and from dispossessed farmers having no recourse to justice. He
said it had become harder for journalists to report on sensitive issues last
year, which saw the party embark on a once-in-a-decade leadership change.

The authors of the call for reforms hope
that the new leadership will push political reforms — starting with taking
forward long-discussed measures to curtail the party’s power by elevating the
authority of the Constitution and the courts — as they assume full control
following the NPC, which will see outgoing President Mr. Hu; Premier Wen
Jiabao; and other top leaders step down from all their positions.

Titled ‘A Citizen Proposition’ and
addressed to the NPC’s Standing Committee, the letter argues that ratifying the
International Covenant on Civil and Political Rights would better enshrine the
human rights guaranteed under the 1954 Constitution.

“While [China] afterwards suffered many
turns and setbacks, and paid a steep price on the issues of constitutionalism
and human rights protection, the great goal of [establishing] human rights has
already become a core agenda inseparable from the project of [national]
transition in which we are presently engaged,” the letter said. Doing so, it
added, would also “demonstrate China’s commitment to be a responsible world
power”.

Countering recent arguments from
conservative voices in the party who have blamed “hostile foreign forces” for
using the human rights issue as a way to destabilise the country, the letter
said: “China’s government played an important role in the formulation of the
Universal Declaration of Human Rights. International human rights standards are
therefore not imported products but in fact include the achievements of Chinese
culture and the Chinese people.”

The letter also highlighted China’s
progress in building a society governed by the rule of law, particularly in the
three decades since the economic reform and opening up.

“The expansion of civil rights and the
elevation of the political status of citizens has also, objectively speaking,
created favourable conditions for the ratification of the International
Covenant on Civil and Political Rights,” it argued, saying it would be a
constructive step toward renewing. . . safeguarding the life and authority of
the Constitution.”

The authors also quoted a recent speech by
new leader Mr. Xi marking the current Constitution’s 30th anniversary, in which
he said “the authority of the Constitution is in its actualisation”.

“For citizens and the government”, it
concluded, “for our nation and peoples, the establishment of a nation of human
rights, of a China in which Constitutionalism is in force, this is the only
true and fundamental measure of the gloriousness of our achievements and of our
dreams. If, owing to time considerations, this task cannot be completed this
year, we ask that you please be open and considerate, offering the people of
our country an explanation and at the same time providing an explicit timetable
so that they understand and trust in their government’s good faith.” 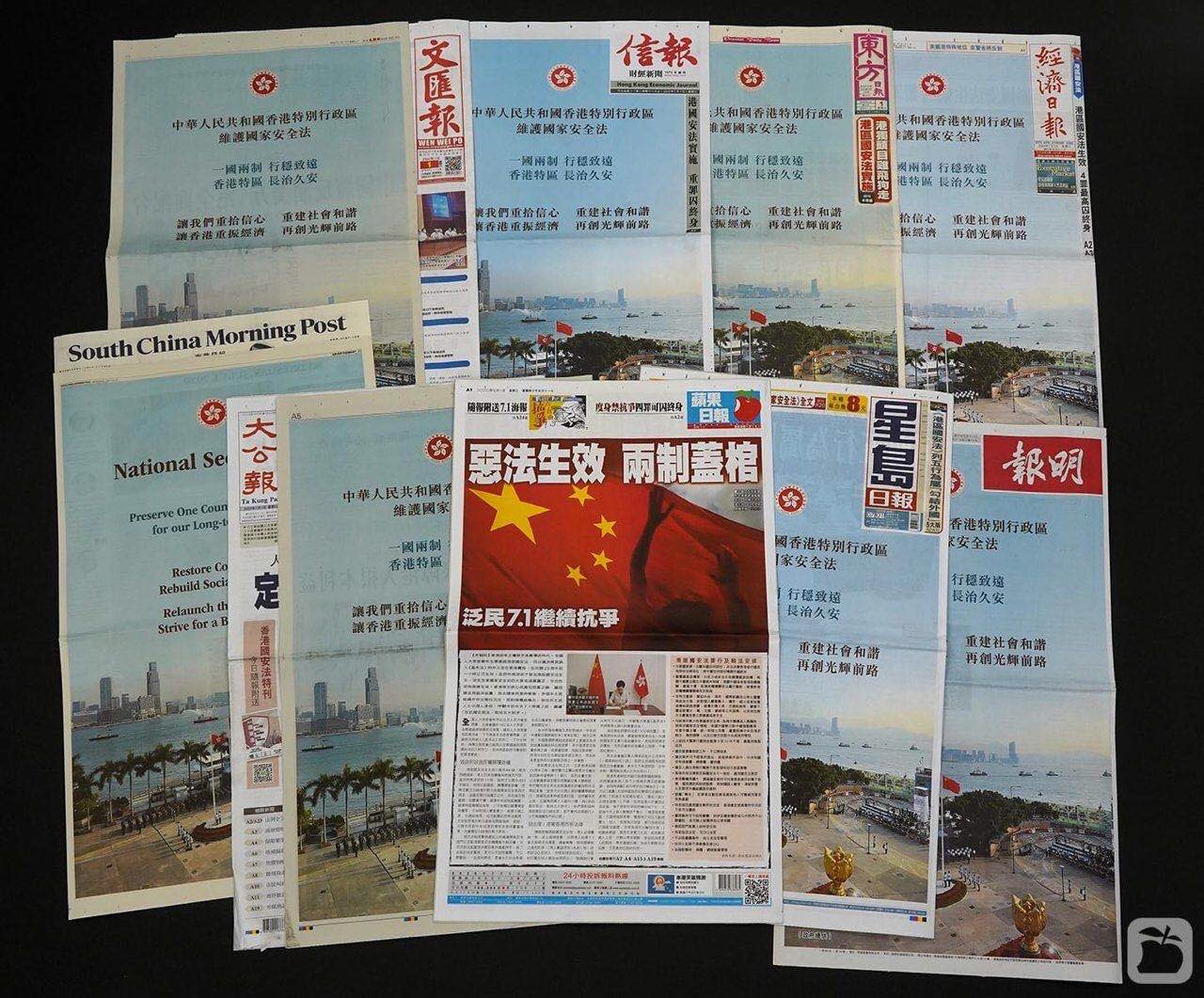 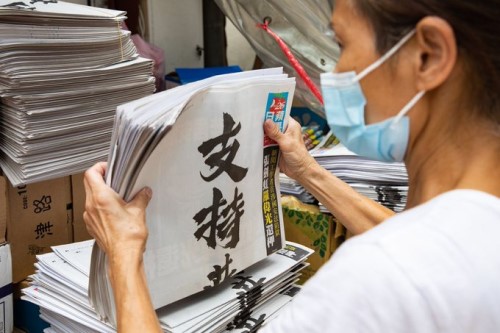