贺卫方 | The Hands that Hush Reform

The Hands that Hush Reform In late 2011 China has been seized by an intensified political chill across the board, continuing what appears to be a general tightening trend since August. He Weifang (贺卫方), one of China’s leading proponents of rule of law and press freedom, posted on his Sina Weibo account on December 11: “The ship of reform has come upon dangerous shoals. The red city to the West [Chongqing] resorts to endless scheming. Utopia [the radical leftist website] is fierce as a starving tiger. And the Nanfang Daily Group [known for its bolder reporting] is as quiet as a cicada in the frost.” This cartoon, which He Weifang appended to the above post on Sina Weibo , is drawn by artist Kuang Biao (邝飚), and depicts a lawyer (holding a book that says “law”) and a journalist, both with their mouths forcibly shut by a dark figure in the background 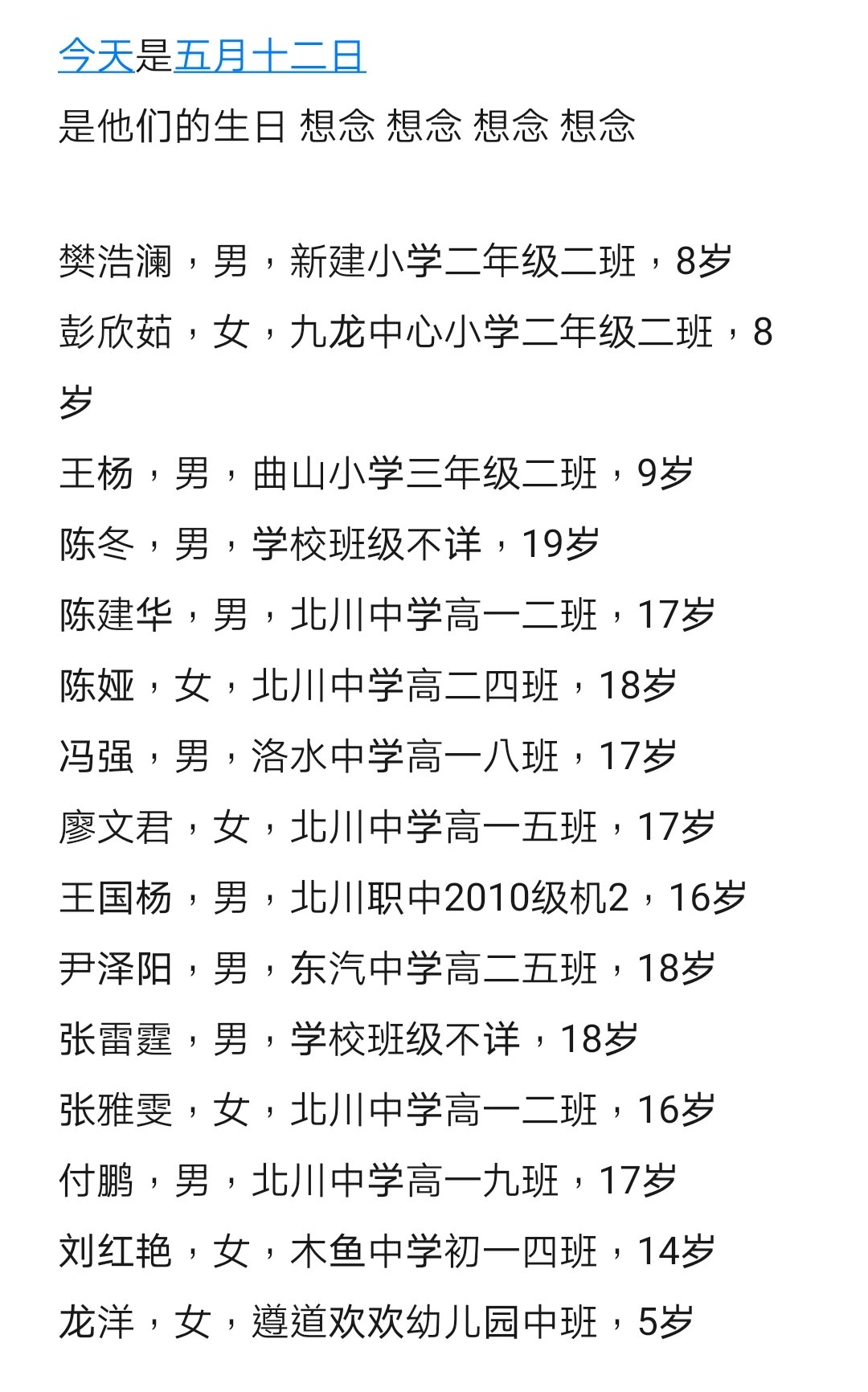