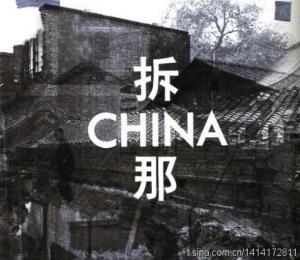 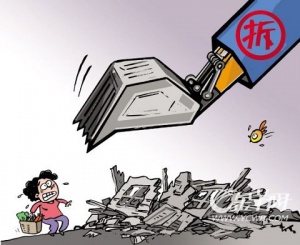 Yetan (@叶檀): The newly built housings are garbage and will have to be demolished after becoming ghettos. "Demolishing" will boost GDP. If we want our buildings to last a hundred years, we need to firstly, rely on good planning and secondly, rely on the quality of the architecture. The government didn't do it part, and now there is no use for it to issue administrative order not to demolish anymore. (September 26, 2014)