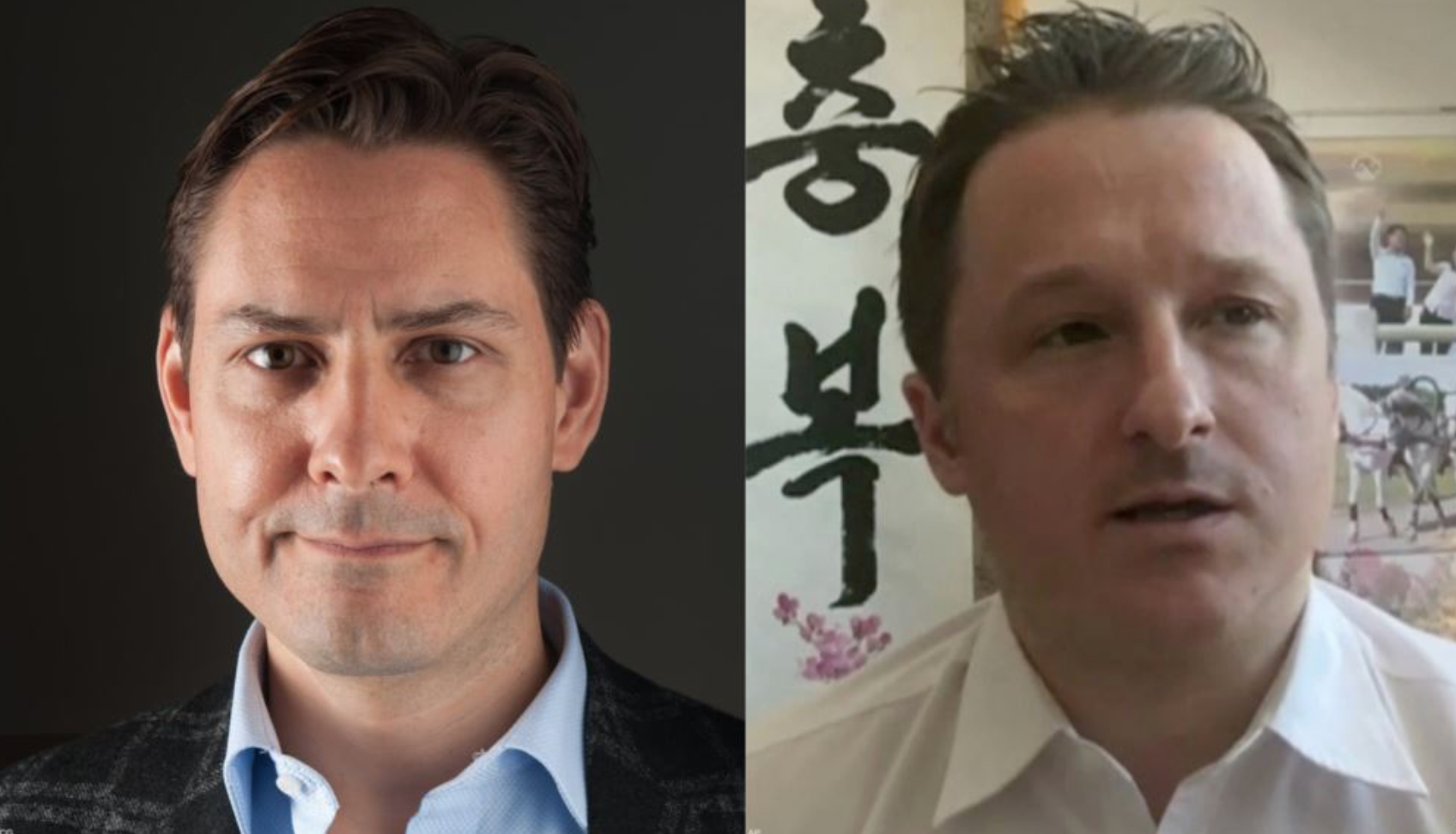 We, the undersigned scholars, former diplomats, and others with an interest in understanding China and building bridges, are deeply concerned about the recent detentions of Canadian citizens Michael Kovrig and Michael Spavor. We request that you immediately release Messrs. Kovrig and Spavor so that they may be reunited with their families.

Many of us know Michael Kovrig through his work as a diplomat in Beijing and as the senior expert for Northeast Asia at the International Crisis Group, an organization whose mission is to “build a more peaceful world.” In both roles, Kovrig regularly and openly met with Chinese officials, researchers, and scholars to better understand China’s positions on a range of important international issues. Michael Spavor has devoted his time to the task of building relationships between the Democratic People’s Republic of Korea and China, Canada, the US, and elsewhere.

These meetings and exchanges are the foundation of serious research and diplomacy around the world, including for Chinese scholars and diplomats. However, Kovrig and Spavor’s detentions send a message that this kind of constructive work is unwelcome and even risky in China. We who share Kovrig and Spavor’s enthusiasm for building genuine, productive, and lasting relationships must now be more cautious about traveling and working in China and engaging our Chinese counterparts. That will lead to less dialogue and greater distrust, and undermine efforts to manage disagreements and identify common ground. Both China and the rest of the world will be worse off as a result.

We therefore respectfully ask you to free these two Canadian citizens.

Signatories (institutional affiliations are included for identification purposes only and do not imply institutional endorsement):

Baksi, Kurdo. Sweden-based writer and commentator; winner of the Olof Palme Prize in 1999

Béja, Jean-Philippe. Emeritus Senior Research Fellow at the National Center for Scientific Research and the Center for International Studies and Research, Sciences-Po

Glaser, Bonnie. Senior advisor for Asia and director of the China Power Project, Center for Strategic and International Studies

Paderni, Paola. Associate Professor of the History and Institutions of China, University of Naples “L’Orientale” 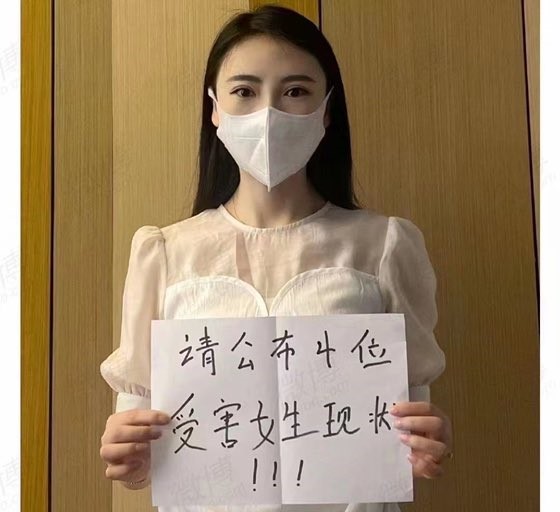