Recent statistics, though far from accurate, unambiguously show an overheating Chinese economy as well as a speculative bubble. The economy is rising at a double-digit rate. So, too, are property prices, according to official statistics (or, at more than 50 per cent, according to the property service industry). Property investment has risen by a third. Consumption inflation is also likely to head towards double digits soon, even though official statistics still portray low inflation.

Decisive policy action is needed now to prevent a major crisis. Indeed, some sort of crisis may already be inevitable. But, by delaying remedial action, trouble, when it arrives, will only be bigger.

Anecdotes point to a significant expansion of the property bubble. Property speculation picked up speed right after the National People's Congress meeting. Both prices and volumes rose sharply in major markets like Beijing and Shanghai. Speculators lost their fear, while the fear of inflation seized savers. No one believed the government would let property prices fall. As a result, people have been withdrawing their savings and borrowing as much as possible to buy property, regardless of the price. This is all similar to the final frenzy in financial mania. If the experiences from other countries are anything to go by, this frenzy could expand the size of the bubble dramatically. The consequences may well be catastrophic – as Japan showed 20 years ago, Southeast Asia 10 years ago, and the US is demonstrating now.

The latest measures aimed at tightening property are technical in nature and target speculative demand. But, like similar measures in the past, they can be circumvented. Further, prolonged negative real interest rates – that is, rates below inflation – are the driving force of the bubble. Unless this is corrected, after a brief pause, the bubble will grow big again. Such a vicious cycle only ends when banks have insufficient liquidity – that is, households don't increase their deposits but want to borrow as much as possible. Indeed, recent data suggests this scenario is coming.

The most effective actions for containing the bubble are: one, raising interest rates to above the expected inflation rate; and, two, raising capital requirements for banks. China should quickly raise interest rates by 2 percentage points; current rates are ridiculously low. When this is the case for too long, it leads to a property bubble, resource misallocation, and, eventually, a financial crisis.

China's interest rates are probably five percentage points too low. Yuan appreciation expectations have provided money holders with a substitute for interest rates. Indeed, such expectations have driven up yuan demand so rapidly that the central bank has increased its foreign exchange reserves three times, to US$2.4 trillion, in the past five years. China's asset prices have risen by about the same magnitude. Inflation has followed.

China's currency appreciation may have largely occurred through inflation, despite what the statistics say. The evidence is that, first, exporters are looking to shift more production to other countries and, second, China's price levels are very high in an international comparison. Much of the currency-appreciation expectation today may be a bubble. It remains strong because, for hot money, China is still the land of rising asset prices. The most effective way to deal with these expectations could be to cool the asset bubble at home. Hence, raising interest rates might repel some hot money.

When raising rates, China should avoid small moves. It is already very late for monetary tightening. If the first move is timid, it may show a lack of resolve and could even make the situation worse.

China must raise the core capital adequacy ratio for the banking system as soon as possible, given that banks are raising capital to support their lending expansion. Unless that happens, considering that the banks are motivated to expand as fast as they can, lending could surge massively again.

The demand for yuan appreciation, amplified by the US calls, ensures that banking liquidity is plentiful. The current loan-deposit ratio of 67 per cent leaves plenty of room for lending expansion. Additional capital injections will add pressure for an increase in lending. Otherwise, returns on equity capital would decline, putting downward pressure on the compensation for senior bank managers. All things considered, the government should raise the core capital ratio to 8 per cent (from the 5 per cent guidelines) and give banks three years to meet the target. This target won't be onerous.

A high core capital ratio is the only cushion for taxpayers. China's banks are all too big to fail. When the property bubble does burst, the government will have to recapitalise the banks; the money will come from taxpayers one way or another. When the last property bubble burst in 1998, non-performing loans (NPLs) reached 40 per cent of the total. When this bubble bursts, they may reach 20 per cent or more. The current capital base could be far from sufficient to cushion the losses from NPLs when this property bubble bursts. The banks should increase capital as quickly as possible. This pressure would reduce their lending capacity, slowing the bubble expansion. By restricting the size of the bubble, the banks would suffer fewer losses when it does burst.

The US experience is a major lesson for everyone. Bubbles should not be left alone, because ultimately they cost taxpayers dearly. It is totally irresponsible to deal with bubbles only after they have burst, as ex-US Federal Reserve chairman Alan Greenspan did. China must take major action to prevent a catastrophe. Anything less is irresponsible.

Andy Xie is an independent economist 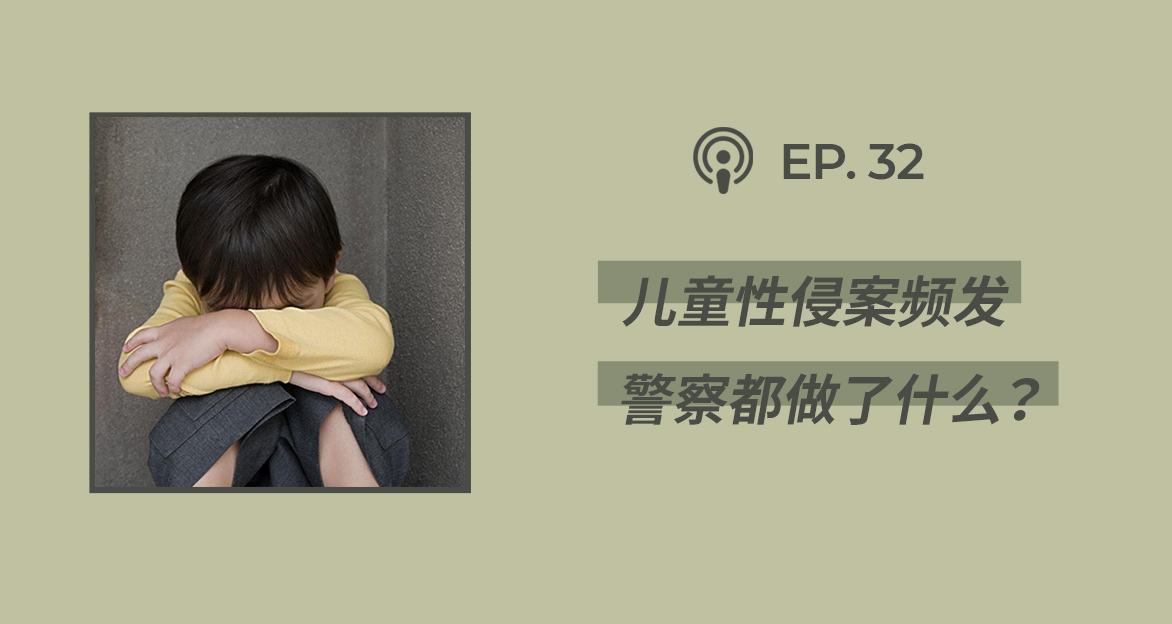