THE Chinese government has hit back at the novelist Salman Rushdie after he argued China had become “the world’s biggest threat to freedom of speech” in an article published in The Australian and a number of other newspapers.

In an open letter titled “Human rights lecture not needed”, the Chinese embassy in London attacked the author’s call to release jailed artist Ai Weiwei, who has been detained since April 3.

“This is a blatant interference in China’s judicial independence and violates the country’s judicial sovereignty. This cannot and should not be accepted by any sovereign country,” said the letter published in the China Daily.

“China is a country under the rule of law. The basic rights and freedoms of Chinese citizens, including freedom of expression, are protected by the law.

“Chinese citizens can express their opinions and aspirations through many channels.”. Rushdie’s article was published in Britain’s The Daily Telegraph.

The letter was published a day after the US rebuked China over its human rights record.

Assistant Secretary of State Michael Posner accused China of “serious backsliding” on human rights and indicated that Chinese officials had rebuffed US appeals to resolve the cases of Ai and other detained activists.

Ai, a trenchant critic of the Chinese authorities, has been detained in unknown circumstances for almost a month without charge while he is investigated for “economic crimes”.

Rushdie used his article to highlight other prominent cases including the Nobel peace laureate Liu Xiaobo, who is serving an 11-year jail sentence for writing a pro-democracy petition, and the writer Liao Yiwu, who was barred from attending a literary festival in New York. 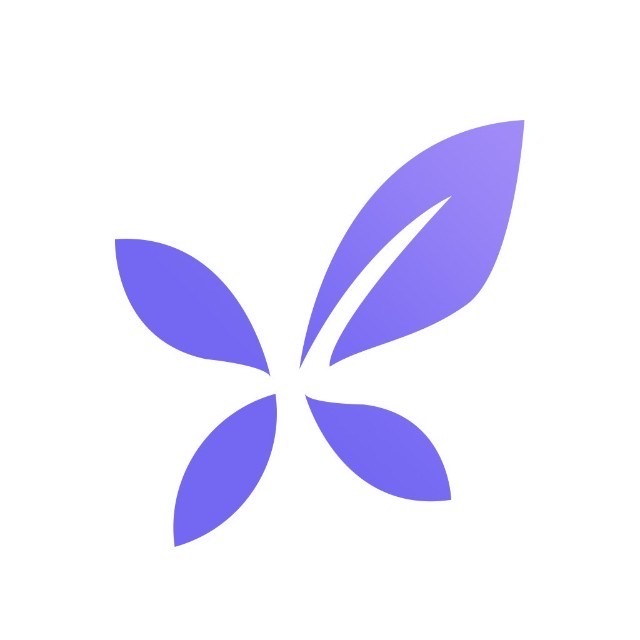