China’s Ministry of Industry and Information Technology (MIIT) announced earlier this month that all PCs sold inside China must come pre-installed with the Green Dam-Youth Escort Internet filtering software.  This new regulation has drawn considerable public backlash for several reasons.

On the technical front, and as previously reported on CDT, the Green Dam software poses serious security risks to computer users.  Read the whole Analysis of the Green Dam Censorware System by researchers from the Computer Science and Engineering Division at the University of Michigan.

In Academics: Five Obstacles for “Green Dam”, Justrecently summarizes and translates some challenges Chinese lawyers have brought against the legality of pre-installing Green Dam:

Shanghai’s Xin Min Evening News (新民晚报) reports that Profs Zhou Ze (周泽), a lawyer with China Youth University for Political Sciences in Beijing (中国青年政治学院), and Wei Yongzheng (魏永征, probably often pronounced in a Cantonese way, as Wei is from Hong Kong) have applied to the Ministry of Industry and Information Technology, for information disclosure and for a hearing.

[…]Zhou’s and Wei’s case is not about contents, but about legality: they believe that the ministry’s notice of prior installation of internet filtering software on computers of June 9 violates several laws, among them the anti-monopoly law. All in all, their analysis spells out five legal obstacles for the software.

One is that the plan violates the Anti Unfair Competition Law. Zhou and Wei refer to its article 7:

And in Imagethief’s opinion, Communication is the real lesson from the Green Dam Youth Escort fiasco:

But despite what you may think, the government’s real problem wasn’t in the procurement process or obviously less-than-rigorous technical evaluation. It was in the public communication, which was nonexistent. This is a bit of surprise because on average, Chinese government bodies have become significantly better at public communication in the past few years, developing a level of responsiveness to public opinion that would have been unthinkable a couple of decades ago. But the radar was definitely switched off in this situation.

[…]It’s conceivable that the authorities could have pulled this off if they had taken a few basic steps. First, it would have been good to have a period of public consultation. At least that would have provided a chance to assess public reaction and respond appropriately prior to making a commitment. They also could have used that period to defuse some of the negative reaction from the PC manufacturers, all of which are publicly walking a fine diplomatic line, and privately lobbying like Jack Abramoff on poppers and Red Bull.

[…]Instead, the authorities mandated bad software by fiat without warning anyone. In the face of the entirely predictable backlask, they are reduced to their usual double-pronged approach to managing public opinion, telling the mainstream commercial media to tone down the criticism and running a happy-banner up the trusty Xinhua flagpole. Good luck with that. Imagethief stands by his original judgment: In six months, this will all be conveniently flushed down the memory hole. You might want to order a new PC soon just for the souvenir value.

See also some of the words and phrases filtered out by Green Dam on Wikilinks. Following cartoons are some examples of netizens’ reaction to the Green Dam. They call it “Green Bully Lady.” 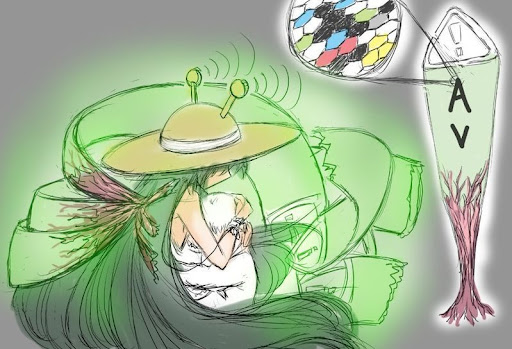 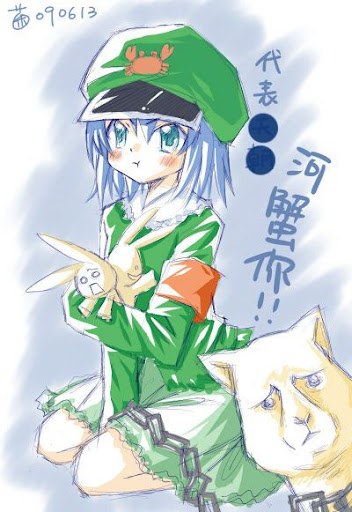 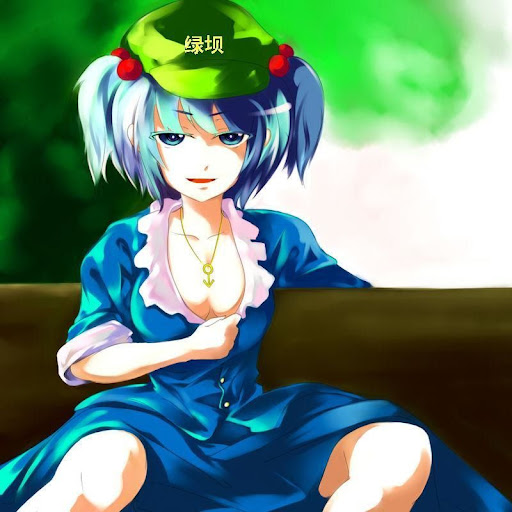 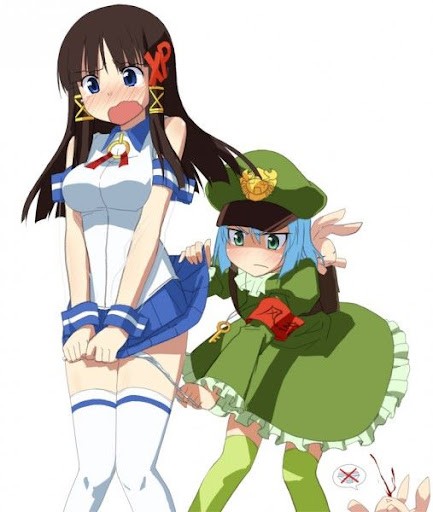 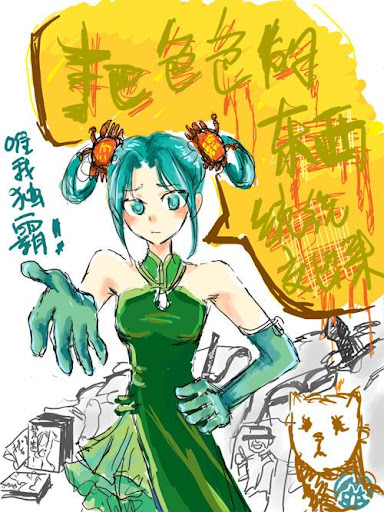 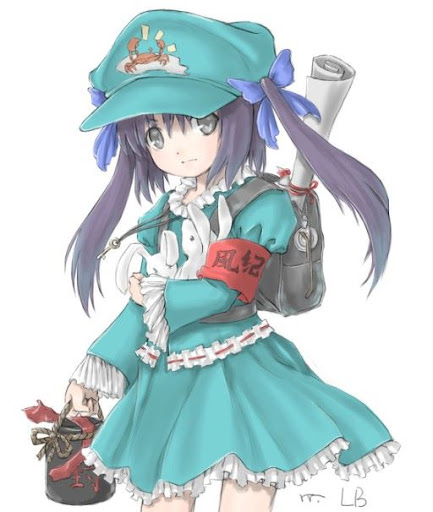 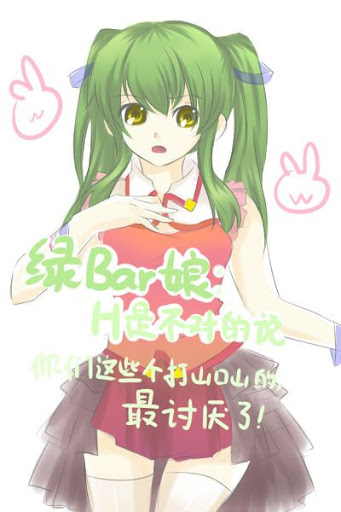 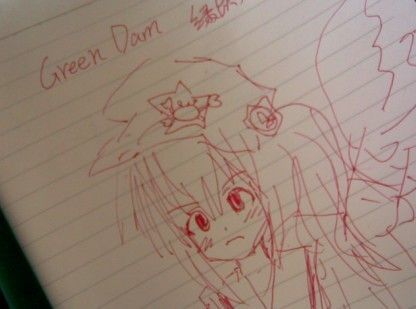 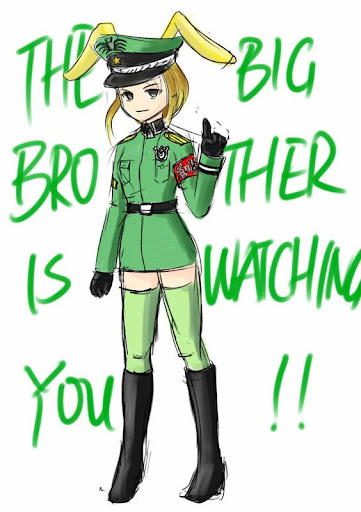 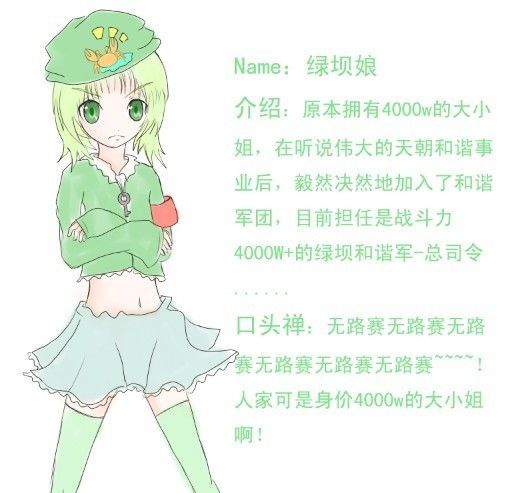 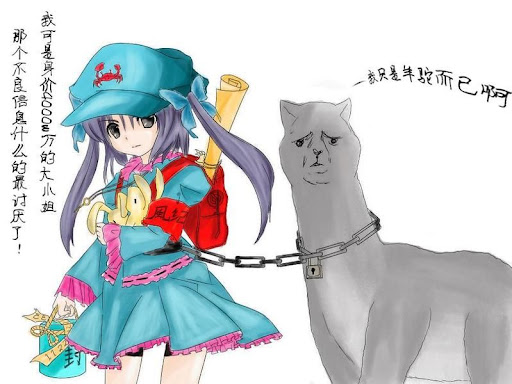 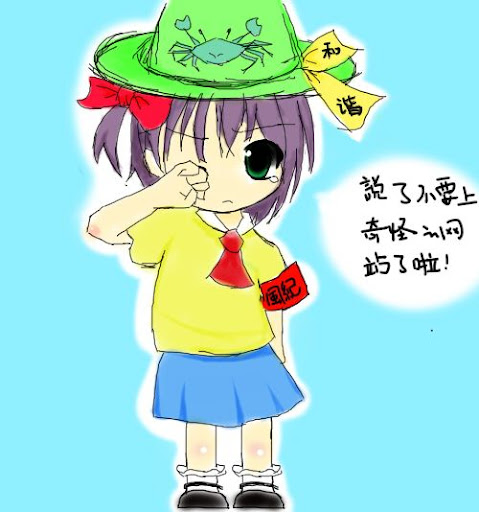 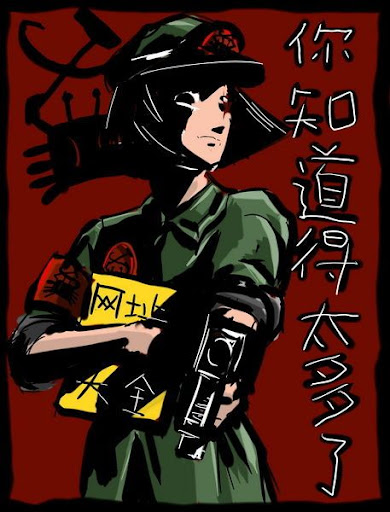 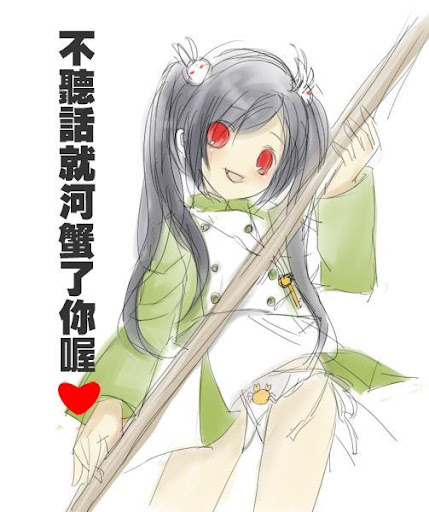 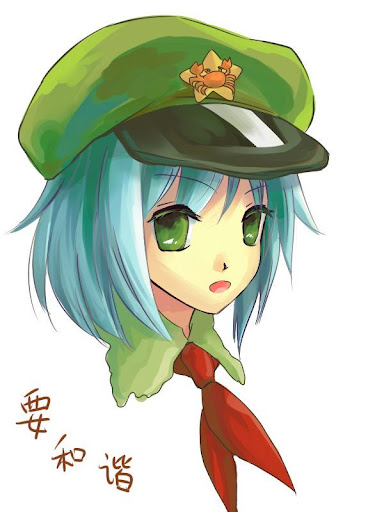